Let’s get one thing clear, part of the reason why you got into list marketing in the first place is the fact that it’s easily automated. Automation, as well as scale, are easily two of the biggest selling points of list marketing.

If you’ve ever done old school person to person offline marketing, you know how much of a blessing these two factors are. There’s nothing more gruelling that picking up the phone, going through contact lists consisting of dozens of prospects, boiling it all down to a short list, getting on a plane, checking into a hotel, and making a sales pitch. You do this all day, every day, and at the end of the day, maybe, just maybe, you have one sale.

Now, as awesome as email marketing is, there’s a lot of room for improvement. A lot of marketers think that they just need to put up a list and all of a sudden, all this amazing money will appear. Unfortunately, if you think along those lines, chances are, you are on your way to failure or you have already done belly up.

List marketing must be responsive. This is the key. This is the secret ingredient. If this is not happening, then you’re doing something wrong.

It’s too tempting to think that you just need to attract the right people, pump them with pre- written, pre-canned, pre-published content, and you’re good to go. Well, if you run a volume operation where you’re just trying to vacuum up as many email addresses from the internet, this might work.

I used the word “might” because mailing list automation software costs are no joke. But assuming your costs fall in line, you may be able to get away with a volume operation.

The better approach would be to maximize the conversion rate of your mailing list. In other words, focus on quality instead of quantity.

What if I told that a mailing list of as little as a thousand people can generate millions of dollars in sales every single year? What if I told you that those sales can be recurring? This is not speculation, this is not empty talk, this is the real deal because heavy-duty and heavy-hitting list marketers who generate those kinds of results know the game like the back of their hands.

One of the most important tricks you can learn to maximize the value of email-based automated selling involves event-triggered email. In other words, you’re sending scheduled emails based on the actions of your list recipients.

The key here is to do this using a time lag that gives the impression that the email you sent was a natural response. That’s how people naturally email each other. They don’t just jump in front of their email client and fire off an email the moment somebody does something.

Usually, people are busy so they’re doing other stuff and then they finally get around to acknowledging something that one of their customers did. You mimic this by adopting some sort of time lag, but this time lag is actually preprogrammed. Sounds awesome, right?

If you are raring to go, you might want to hold back. Seriously. Don’t jump in with both feet. There’s another piece that’s missing. You need to also focus on the needs that triggered the actionable item.

This is crucial because if somebody just sent an email because they bought something, that’s okay, but you have to focus on the need that was met when they took action. This is what will ensure higher dollar upsales.

By focusing on the needs that attended the action and crafting an email that speaks directly to those needs, you maximize your chances of getting an upsell. Not only would your email be welcomed, there’s a high chance that your recipient would actually take action on your email.

How does this work? Well, focus on offering better value. For example, if your list member already bought something that’s worth $5, offer something bigger, better, faster, cheaper. Whatever the case may be, it must add value to the life of the buyer. If they can see the value clearly, it would be very tempting for them to buy.

Now, this doesn’t have to always be true. Often times, the impression or the perception of value is just as good as actual value. Whatever the case may be, you need to add value or at least look like it.

Don’t just content yourself with setting up automated emails when somebody does something. That should just open the door. That should just be the beginning of the opportunity for you. You need to take this to its furthest logical conclusion.

However, you need to do this the right way. You can’t come off like a spammer. It shouldn’t be obvious that you’re just looking to milk a few more bucks from your list members. If that’s the impression you give, you might achieve the opposite results. 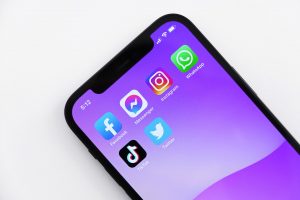 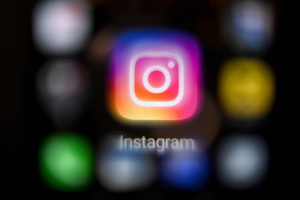 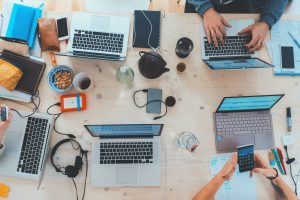 General Case Study Email Updates: Are They Worth It? 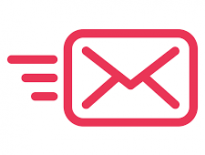 General The Number One Reason Why You Should Sell Via Emai…